The Great River Regional Library (GRRL) recently participated in a joint project with Minnesota Digital Library and the Digital Public Library of America.

MDL sought content on the history of libraries in Minnesota and GRRL provided exterior and interior images of the St. Cloud Public Library’s original Carnegie building, built in 1902 and torn down in 1981,  images of St. Cloud’s second library building, in use from 1979 to 2009, its Bookmo 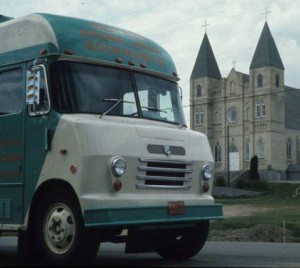 Two of the GRRL images were selection for DPLA’s online exhibition, “A History of US Public Libraries,” in the Carnegie libraries section.