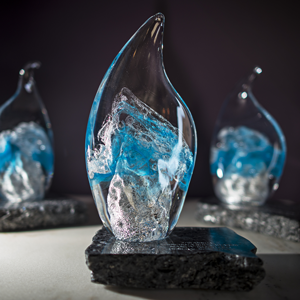 The Friends of the St. Paul Public Library, as the Library of Congress-designated Minnesota Center for the Book, expressed their appreciation to CRPLSA for financial support of the 28th Annual Minnesota Book Awards.

The Minnesota Book Awards year begins with nominations opening in August, promotion of the finalists in February and March, and culminates with the Awards Ceremony in April. This is followed by statewide outreach celebrating the winners throughout the spring and summer. And, during each phase, CRPLSA support and involvement expands MNBA horizons to the entire state.