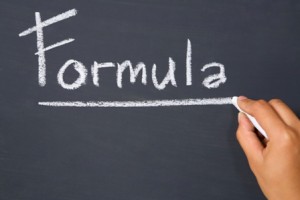 The proposal requests a $3 million per year increase in the annual RLBSS appropriation, well as a change to the current formula.  The formula change will reduce the Equalization factor from 25% to 15% and increase the Basic System Services factor from 5% to 15%. The formula changes reflect increased costs of basic operation and use of public library service and lessens the volatility of the formula associated with Adjust Net Tax Capacity (ANTC). In addition, the proposal requests that the formula be based on the population and tax capacity figures as reported by the Minnesota State Departments of Demography and Revenue respectively by January 1 of the year in which the grants are awarded.  This will enable regional libraries to prepare budgets based on accurate calculations rather than estimates.

CRPLSA members present at an October 4, 2016 meeting voted unanimously in favor of the recommendation.

ECRL is the first regional library governing board to authorize this 2017 legislative initiative.  In addition, the ECRL Board will seek advocacy support from the Association of Minnesota Counties.